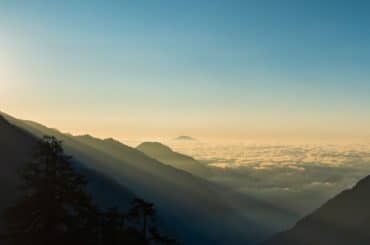 At the Himalayan Mountaineering Institute I learned when a challenge stops being physical, mental, or emotional… and becomes spiritual. 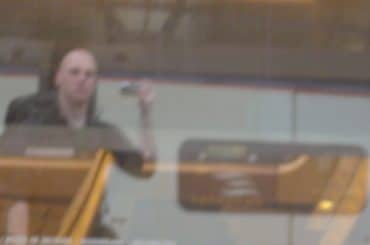 The typical cliché used to describe people like me who go traveling for extended periods of time is to say that, “He is finding himself.” Setting aside the belittling way that expression is generally used – as if the instinct for self-discovery is to be mocked rather than celebrated – after almost 17 months on the road I’ve found the common idea of “finding oneself” to be totally inaccurate.

Just over one year ago, on March 21, 2016, I began this journey. It’s difficult for me to wrap my head around the concept that it’s only been that long. 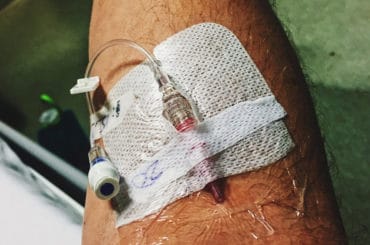 Wednesday night, I drove myself to a hospital in rural New Zealand, where I collapsed on the emergency room floor in intense pain. 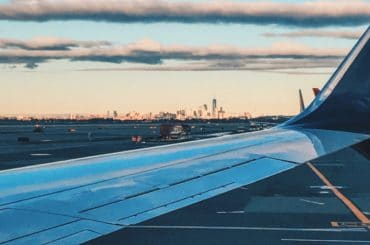 At one time airports held the romantic promise of adventure, discovery, and transient moments of connection in the flow of people in motion. Not so much anymore…